The Catholic Church is composed of more than 20 churches in union with the Pope, each with its own liturgy, culture, and spirituality. Due to accidents of history, the largest is the Latin (informally, Roman) Catholic Church, which now makes up about 98% of the universal Church.

The Eastern Catholic churches descend from the original Greek and Near Eastern converts, and from those they evangelized. Sadly, many were lost to schism or to conquest. However, some Eastern Catholic churches still do flourish, and they testify to the glory and universality of the Church. They provide a unique "spiritual opportunity" different from the majority Latin Church, while still being fully Catholic. 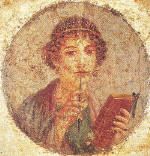 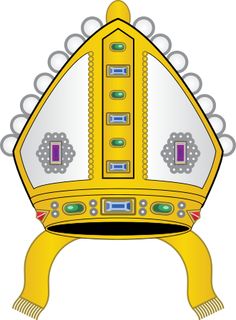 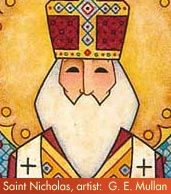 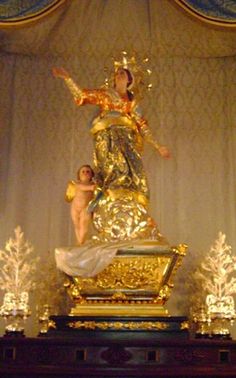 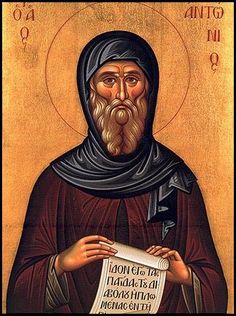 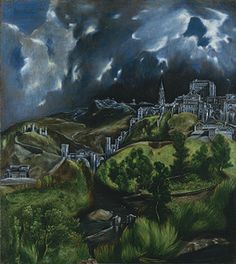 Eastern Catholic Churches near you, and for travel planning.

Directory HERE
"Means should be taken therefore
in every part of the world
for the protection and advancement of
all the individual Churches
[East and West] ... "